LED stands for light emitting diode. It is a two-lead, semi-conducting light source. This technology is extremely efficient compared to conventional lighting sources. LEDs eliminate up to 90% of energy costs and greenhouse gasses. LED lighting is rapidly improving and replacing basic lighting.  Everything that uses conventional bulbs will soon be replaced with LED’s.

LEDs s will replace the light systems in your own homes and they are also replacing the light systems in vehicles. LED technology emits zero electromagnetic interference. This means that no mercury has been used to create them. They are shock resistant, which means that the lights are harder to break. This new age technology gives you full control over intensity and color (depending on if you are using a controller), and emits 10% of its energy as heat whereas basic sources emit over 90% as heat. LEDs are a better fire-safe option for businesses and homes.

LED lighting can take up to 100,000 hours to burn out. This means that if they are on for half of the day, it can take up to 22 years before they need to be replaced. Compared to conventional lighting, LED lighting does not actually burn out. In reality, they just emit lower levels of light over time, becoming increasingly duller. 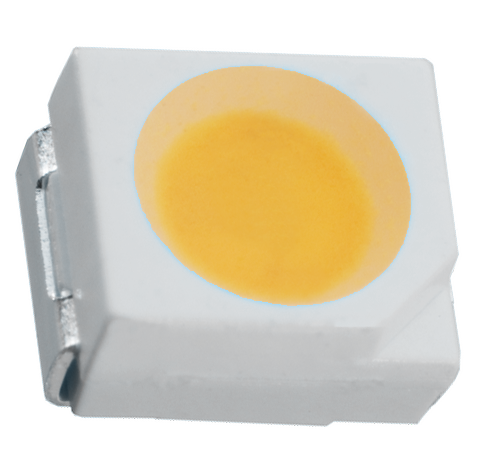 LED Lighting contains no toxic materials or chemicals, meaning they are 100% recyclable. For every LED light bulb used, it replaces over 20 conventional bulbs in its lifetime. Imagine the long term savings with this new-age technology!

LED lighting is so durable it can withstand even the harshest of weather and worldly conditions. Therefore, this is why you typically see LED lights & signs hooked up around construction sites and vehicles. Typically, a smaller low-voltage power supply is sufficient enough for most LED lighting systems. This means that if you were to connect a solar-powered energy source, it would most likely be able to handle the LED lighting system without a problem!